The Centers for Disease Control and Prevention (CDC) estimate that at least 430 people die each year from unintentional carbon monoxide poisoning (www.cdc.gov/features/copoisoning/). Several years ago we represented a young lady who was exposed to carbon monoxide (CO) poisoning at a convenience store where she worked. Some repairs were being made to concrete and the workers were using gas-powered tools to cut into the concrete and there was improper ventilation. She collapsed and was taken to the hospital with possible brain damage.

Carbon monoxide is a colorless, odorless and tasteless gas that can severely damage the human body and in some cases it can lead to death. The following tips can protect your family from CO poisoning: On January 23, 2014, a young man, only 30 years old, fell to his death while working on a Raleigh construction site. According to news reports, the deceased was working on scaffolding on an apartment complex and fell approximately five stories. The North Carolina Department of Labor is investigating the accident. It’s unclear exactly what went wrong.

Unfortunately, this was the second construction accident within one week in Raleigh. On January 22, 2014, a platform collapsed at North Carolina State University and three workers were injured. Fortunately, none of the injuries appear to be life-threatening. However, one of the injuries involved a trauma to the head which is always cause for serious concern.

Falls are the leading cause of fatalities in the construction industry. According to OSHA, the four main causes for workplace falls are (1) unprotected sides, wall openings, and floor holes, (2) improper scaffold construction, (3) unguarded protruding steel rebars, and (4) the misuse of portable ladders.

In North Carolina, we follow the “unexplained-fall rule” which holds that “if an employee sustains a fall and there is no evidence that it arose from a cause independent of the employment, compensation [i.e. disability and medical benefits] should be allowed.” North Carolina Workers’ Compensation: Law and Practice, with Forms, 4th Edition, Leonard T. Jernigan, Jr.

While workers’ compensation benefits should be provided in these type of cases, in some situations the injured worker may also have a personal injury claim against one of the building contractors. 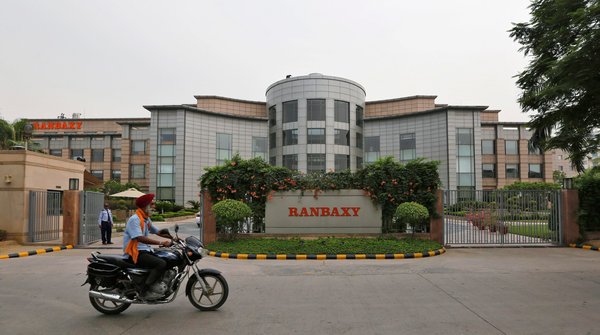 Today’s post was shared by Gelman on Workplace Injuries and comes from www.nytimes.com